Sal Lavallo has travelled the entire world by the age of 27.
77 year old Enriqueta Romero hosts dozens of visitors each year at her home on a remote Spanish island, but has never left the peninsula.

This is the story of the meaningful encounter between two people with completely different lives but one common path: travel.

The story of Enriqueta Romero Betancort

Enriqueta Romero Betancort was born 77 years ago on La Graciosa, when it was still a remote and unexplored spot.

Some people spend their entire lives looking for their place in the world. A refuge that makes them feel at home even on the other side of the planet. However, some people find it when they are not looking for it, and from that moment on, they vow to praise and protect it at every step they take.

This is the story of Enriqueta Romero Betancort. This smiling, kind and amiable woman was born 77 years ago on the eighth Canary Island, La Graciosa, when it was still a remote and unexplored spot with only about thirty neighbours.
From a very young age, she thought her home was a splendid paradise and sharing it with others soon became her passion.

This was the result of an unexpected encounter with a German couple, who were wandering around the island with their son in ​​tears. Enriqueta realised that the child was hungry, but back then there were no restaurants on this small island, so she decided to share a pot of lentils with that family. She did not know at the time, but that pot of lentils would be the first dish that she would serve in what would later become the first restaurant to open on the island.

After some time, her improvised business was so successful that it had expanded and occupied the dining room of the casino next door. She then thought that not only could she help travellers by giving them a meal (and some traditional mojo picón, of course) but also a shelter and a bed to sleep on.

This is how Pensión Enriqueta was born, the very first accommodation for tourists on the island. And so, without realising, Enriqueta would become the pioneer of the tourism sector in La Graciosa.

Today, the Pension’s twelve rooms continue to receive travellers who come to the island in search of peace and nature. Enriqueta does not need to physically move from her small island; she already travels in a certain way through the tourists that come from all over the world to spend time with her in this place, which is as profound as it is unique. 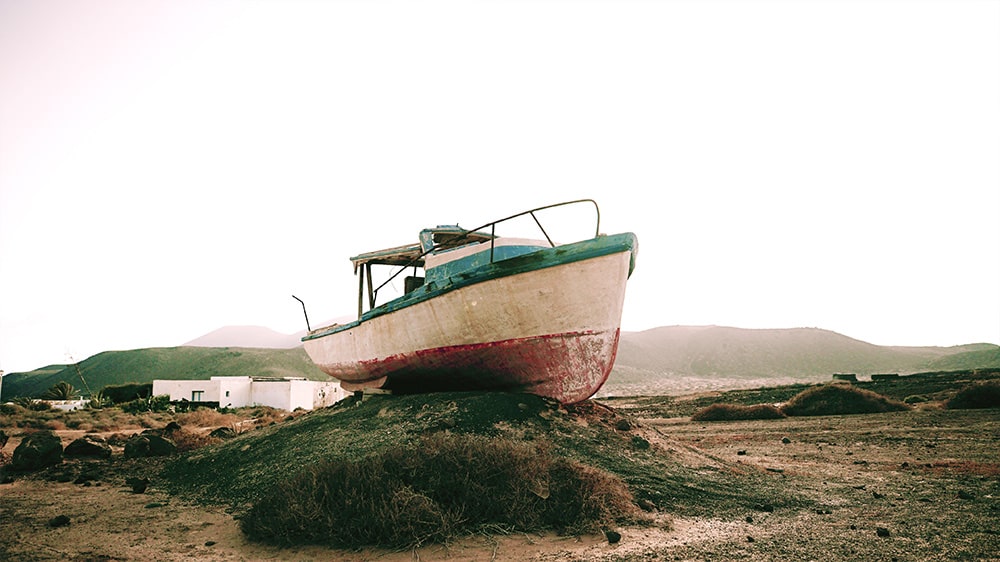 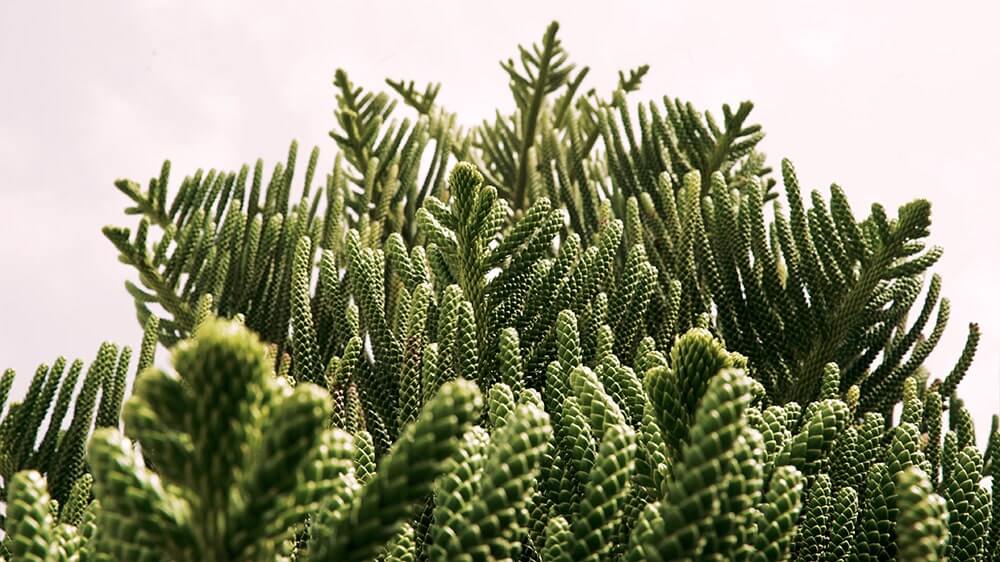 The story of Sal Lavallo

At just 27 years old, this young American has visited all 193 countries in the world.

Some people feel the uncontrollable need to discover the world, go beyond their comfort zone and learn from new environments in order to keep moving forward. Some people need to see faces of friends where before they only saw maps.

Sal Lavallo’s story is not a common one. Actually, given his youth, he could be considered a legend. At just 27 years old, this young American has visited all 193 countries in the world. And less than a hundred people worldwide have achieved such a feat. 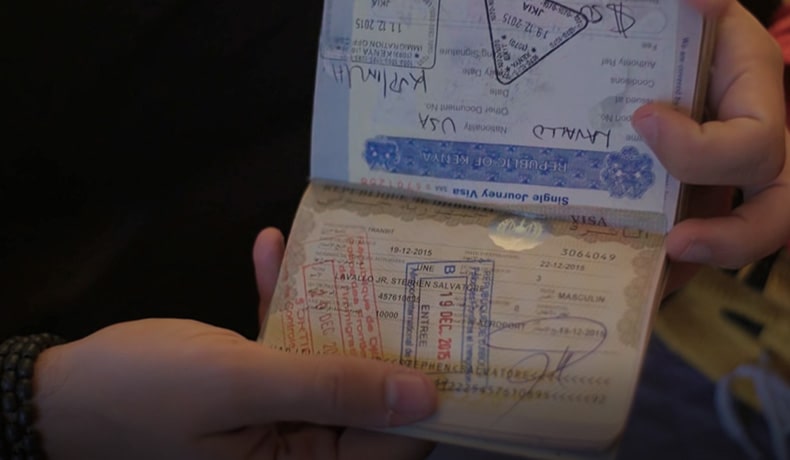 He made his first trips in the context of his work, but his eagerness to discover more and enjoy other cultures led him to take a step further and decided to become (almost) a full-time traveller.
He never had the goal of breaking any records nor collecting stamps in his passport for the mere fact of doing so.

Sal was always clear that travelling is not just about moving from one place to another, but about a vital transformation thanks to the moments and the people that we find along the journey.

Between his first trip to Japan and the last one to Malta, there is a path of 15 years, 191 countries and countless people who have left their mark and transformed him into the man he is today.

For many, the world may seem very big. For Sal, however, the world is very small when you have friends ... and he has made a fair few across the globe.